The History of Olive Oil

Olive oil or “golden liquid,” according to Homer, in antiquity was not just a food but was a symbol of health and strength, medicine, as well as a source of magic and admiration.

Specifically, in ancient Greece, athletes rubbed it all over their bodies because they believe it would give them strength and luck and the warriors smelled the heads of the nobles and threw drops on the bones of the dead saints and martyrs, as it was an emblem of sanctification and purity.

The cultivation of olive oil is lost in the depths of centuries.

Olive fossils have been found in Livorno, Italy, dating back 20 million years, while olive cultivation is estimated to have begun in the wider Mediterranean, about 7,000 years ago. Regarding Greece, the first evidence of its cultivation in Greece, according to archaeological findings, began in Crete, 3,500 years ago. 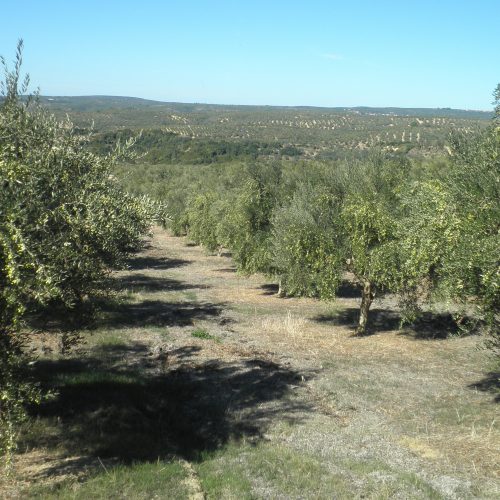 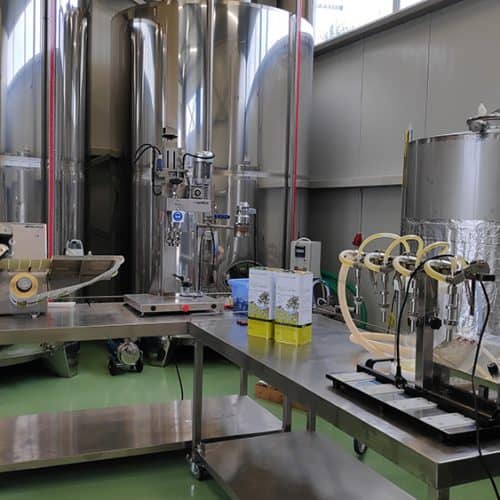 It is a superior category of Virgin Olive Oil, with a perfect aroma and fruity taste, whose free acidity, expressed in oleic acid, is from 0 to 0.8 degrees (0.8g / 100g).

Natural olive oil with a pleasant taste and odor that the acidity ranges up to 2g / 100g of olive oil.

It is a blend of virgin and refined olive oil (a series of chemical treatments aimed primarily at discoloration, deodorization, hydrogenation and neutralization). Poor in flavor and aroma. Its acidity does not exceed 1g / 100g of oil.

Oil from a blend of refined Olive pomace oil and virgin olive oil, without its acidity exceeding 1 g per 100 g. of olive oil. It lacks special taste and aroma.

The most important of which the Messinian olive oil is produced.

It is the most famous olive variety in Greece since the corresponding 60% of Greek production. The Koroneiki olive takes its name from the town of Koroni Messinia. It has small size and ripen from October to December. It is very resistant and gives the best quality of oil compared to other varieties.

Athinolia
This variety has medium size fruits, they mature late and the harvest is early January. The produced olive oil has excellent quality with low acidity.

Ladolia
It is a variety which gives flowers from end of April till end of May. Its fruits mature end of October till end of November. Ladolia has a high performance index of premium quality olive oil with low acidity. 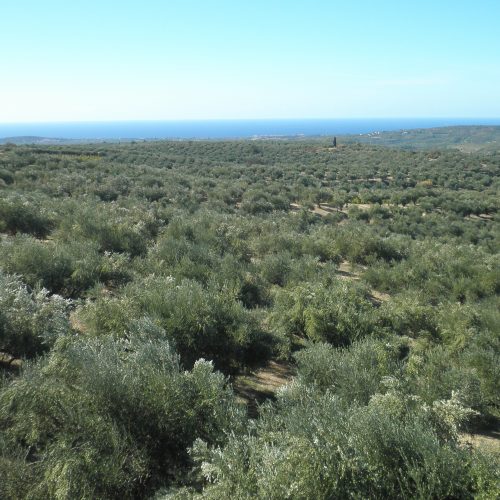